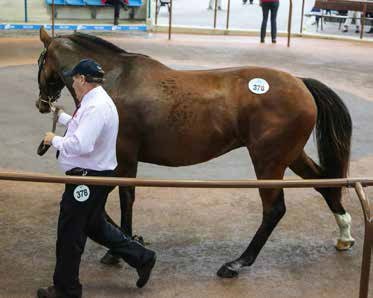 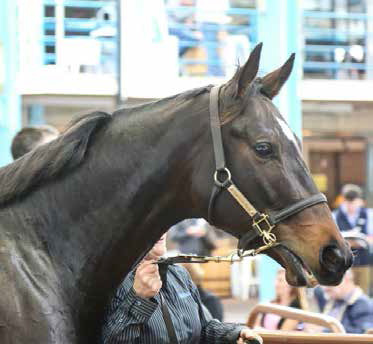 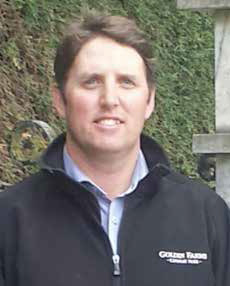 Marchelle Belle was offered as part of the Ruane Unreserved Dispersal and was sold not in foal. The winner of the 2009 Tasmanian Oaks (Listed, 2100m), Marchelle Belle has produced one winner from one runner to date in the Peter Moody-trained Arabian Beauty (Shamardal).

“I’m very happy with the results, Marshelle Belle making $220,000 to Goldin Farms and the other mare, Barking Orders, going to Trevor Lobb of Emirates Park for $160,000. It was a very good sale, the mares sold well and they all went to a good home,” said Rodney Atfield of Ruane Stud.

“Marshelle Belle has the pedigree, she’s by Anabaa, she could go to any stallion they like. She’s got no Danehill in her, she’s out of a Night Shift mare and she’s a very nice type. She was $650,000 as a yearling.”

Trained by Matt Laurie, the four-year-old Mezeray Miss has raced 18 times for three wins and four placings, with her victories including the Dandenong Stakes (registered as Twilight Glow Stakes) (Listed, 1400m) at three. She is the only winner out of the winning Quest For Fame (Rainbow Quest) mare Aqualuna, who is a half-sister to the dam of the Hong Kong Group Winner Hantu – Down Town (Scenic). Further back, this is the family of Centaine (Century).

“All mares have been purchased to support Akeed Mofeed, who we stand at Goldin Farms in Angaston, South Australia.

“Akeed Mofeed’s fertility was outstanding last season, with 95 per cent of the mares he covered going in foal,” he added.

Goldin Farm’s third purchase yesterday was Lot 448, Mossmoney (Mossman) who they purchaesd for $120,000. Sold by Coolmore Stud as agent, the four-time winning daughter of Mossman (Success Express) had been covered by the Three Bridges Thoroughbreds-based stallion Stryker (Fastnet Rock) in her first season at stud last year.