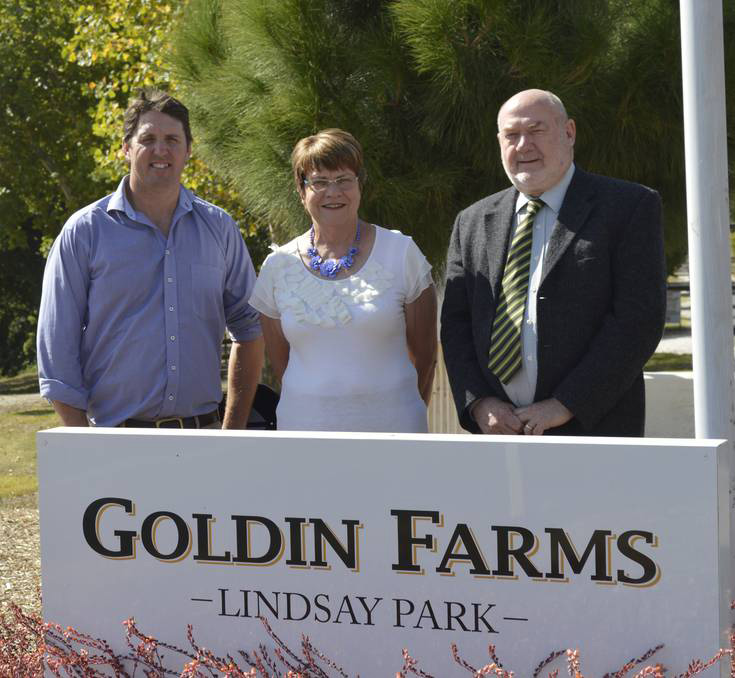 Goldin Farms, the Angaston-based throughbred stud, has agreed to a three-year sponsorship of the Barossa Cup.

“Goldin wants to support the local industry and Barossa Cup day has an obvious relevance,”Andrew said.

“To commit for three years is a further sign of our willingness to try and help the racing industry.”

Stephen Smedley, chief executive of the Gawler and Barossa Jockey Club, said the 2015 Barossa Cup day would be held on Sunday, May 17.

“Judith Jones (Gawler chair) and myself have been actively canvassing Barossa businesses to become involved in the day,”Mr Smedley said.

“We are delighted Goldin Farms has taken over sponsorship of the cup for three years.”