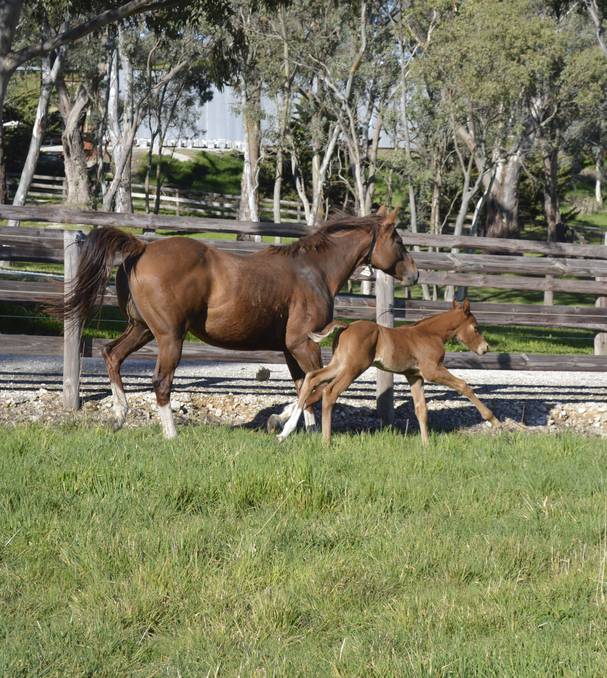 The sight of mares and foals frolicking around Goldin Farms (the former Lindsay Park Stud) signals a significant stage in the stud’s rebirth.

As does the arrival of the stud’s stallion, former champion Hong Kong racehorse Akeed Mofeed

Lindsay Park Stud was world famous and now, Goldin Farms is in the early stages of creating its own image.

Stud manager Andrew Perryman said it was an exciting time of the year.

“With the mares foaling and Akeed Mofeed already working, it is very busy,”Andrew said.

“He served three mares on September 1, and was up to 10 before the end of the week.

“But this is what we hope to build, a highly successful stud farm.”

“The stud had an open day recently for invited guests, and stud owner Mr Pan Sutong flew down from Hong Kong for the day.

“There was a lot of interest in Akeed Mofeed and it will be a keen wait to see his mares foal next year, especially as Mr Pan has decided to market him commercially. ”

Akeed Mofeed was a multiple Group One winner of the Hong Kong Derby and the Hong Kong Cup, with a Timeform rating of 122. He is now the foundation stallion for Goldin Farms.

Andrew said the stallion would be supported by about 40 of the stud’s mares, while there was also good support from local breeders.

The entire was trained in Hong Kong by Richard Gibson.

“When he was at his peak he was a force to be reckoned with internationally, and he was one of the best horses I have ridden,” Douglas said. 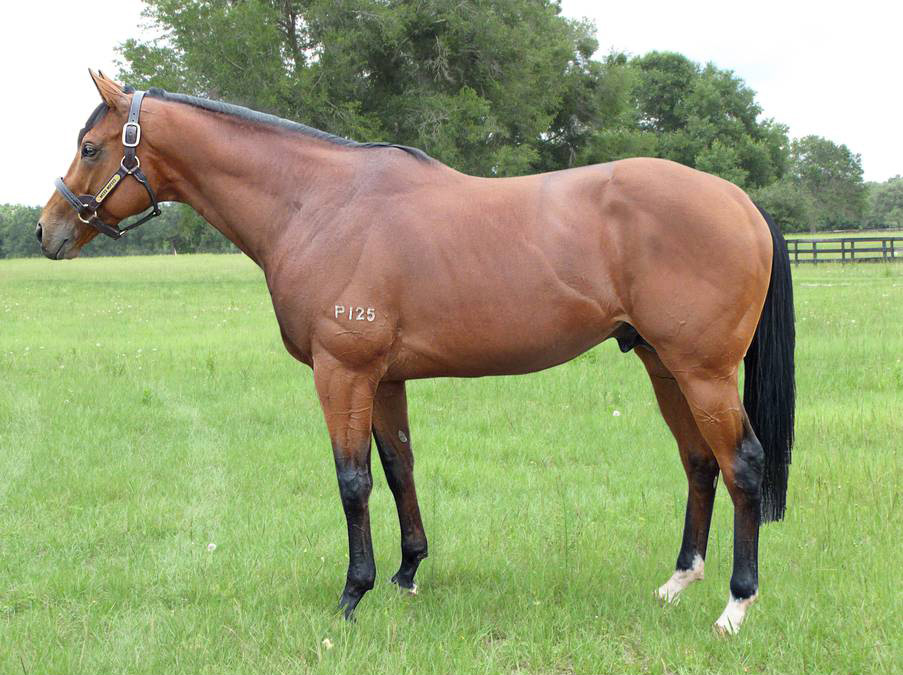