The Dubawi breed marches on 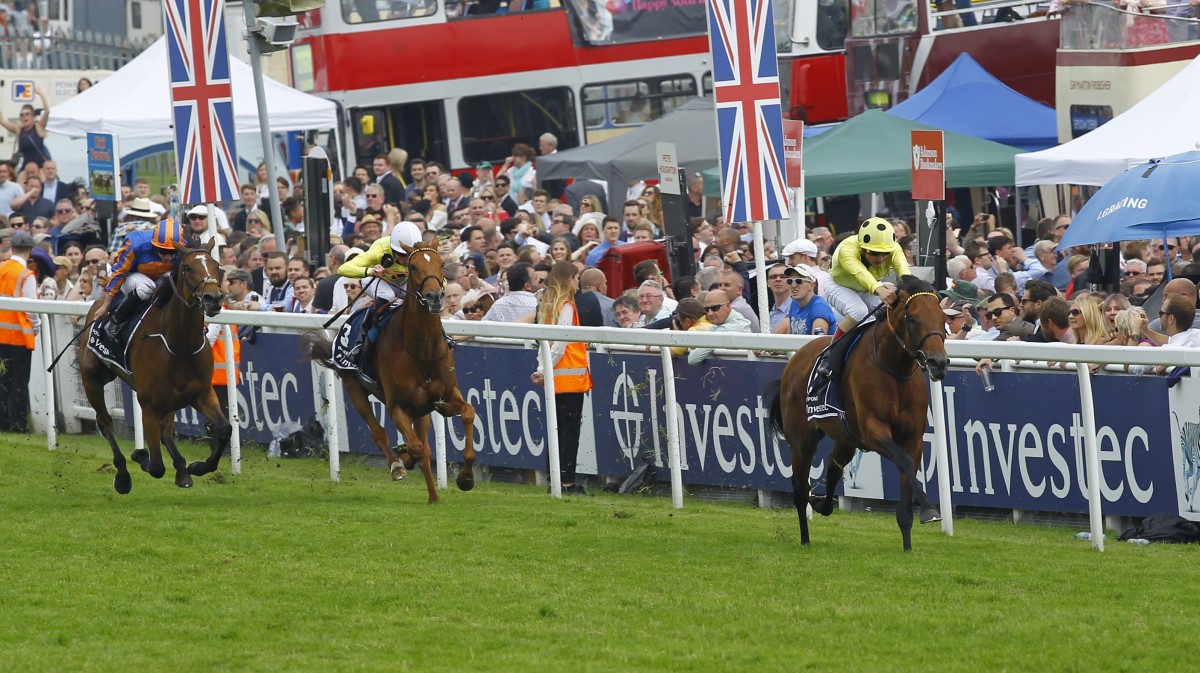 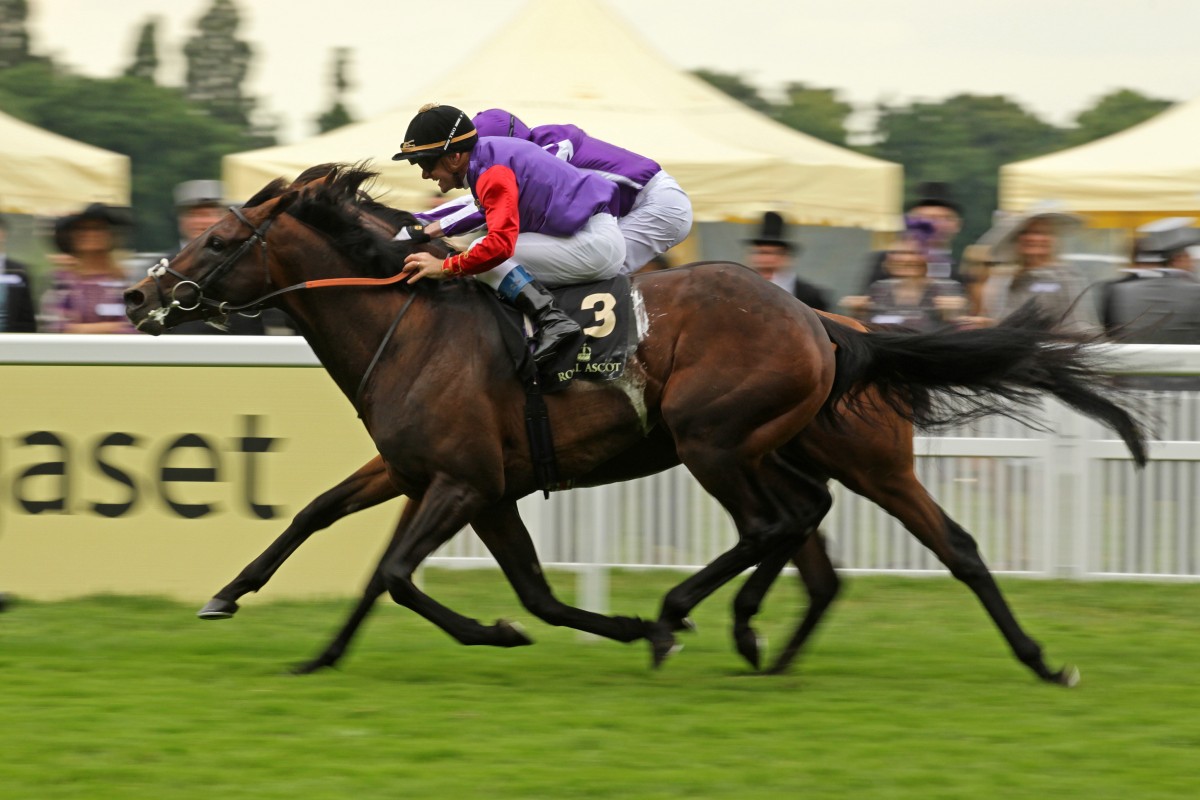 Following a 2015 calendar year when Dubawi offspring won an unprecedented number of Group 1 events far and wide, the first half of 2016 has passed in a very similar vein. Both the Group 1 Dubai Sheema Classic and Epsom Coronation Cup witnessed sublime performances by Postponed, the incredibly gifted 5-year-old son of Dubawi officially recognized as the best 2400m horse on the planet at this present time.

In addition to Postponed, the presence of Dubawi’s gifted stock has been felt at a host of recent feature festivals staged overseas. Last week’s Royal Ascot meeting witnessed the memorable Hardwicke Stakes (G2) success of Dartmouth, while the likes of Time Test, So Mi Dar, Journey and Raseed have also been notable Group winners in recent months — each and every one promising bigger and better things to come.

Much closer to home, the influence of Dubawi is growing at an increasing rate through a select number of sire-sons.

This season’s coveted Group 1 ATC Australian Oaks went the way of Sofia Rosa, a first-crop daughter of Makfi (GB) — the first sire-son of Dubawi to stand at stud in these parts.

The very recent Queensland Winter Carnival stakes victory of My Country was another huge stride in the right direction for sire-sons of Dubawi standing in these parts. An impressive winner of the Listed BRC Lancaster Stakes at Doomben in early June, My Country gave her sire Poet’s Choice (GB) a much-valued 2-year-old stakes winner with his first crop to race in Australia.
The impact of Dubawi’s three seasons at stud in Australia proved beyond any reasonable doubt
that this remarkable breed is as suited to our unique conditions as those of any other region in the thoroughbred world. Now his sire-sons standing in these parts are adding even greater credence to the breed’s compatibility with racing Down Under.